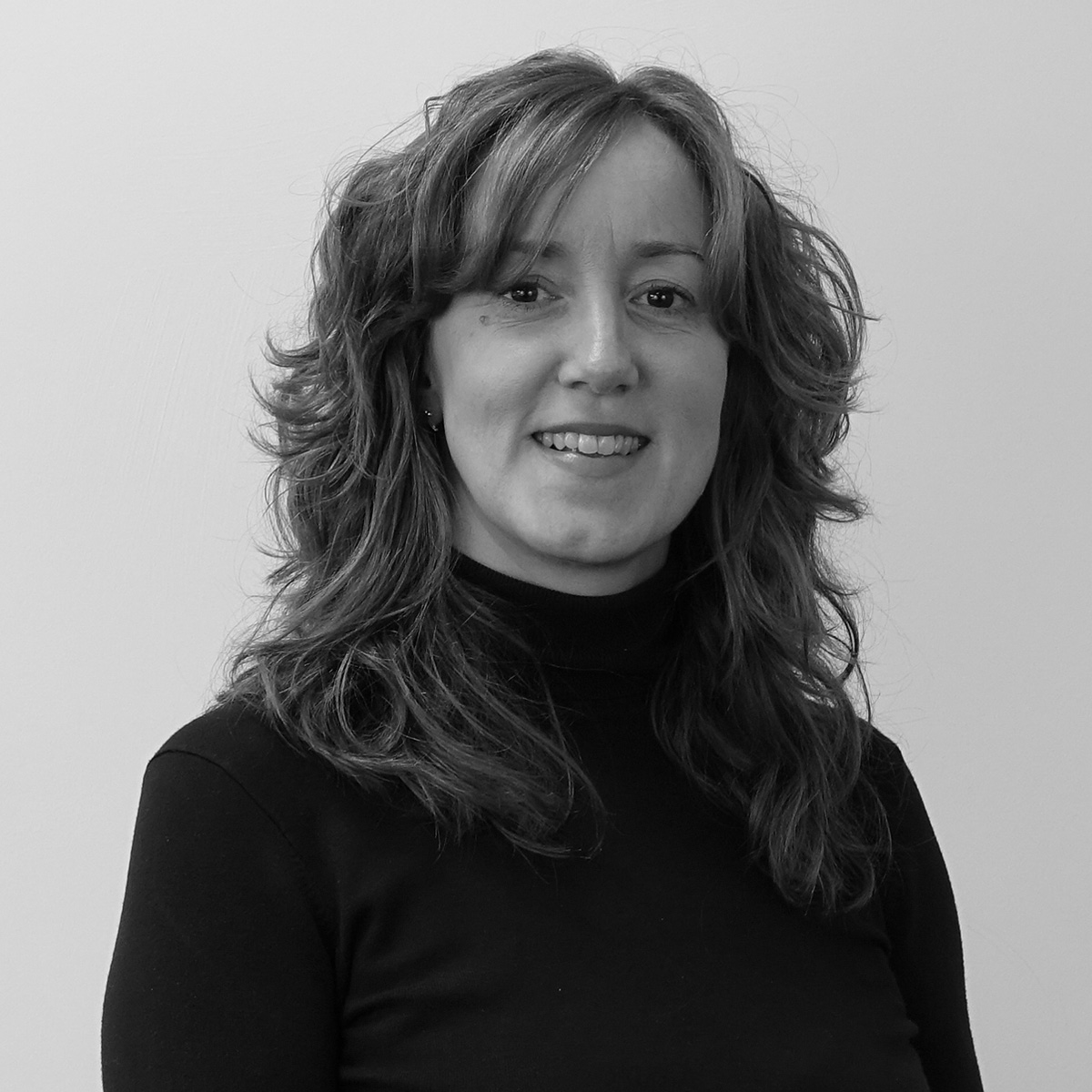 Sunday April 12th, 2020, an Easter Sunday like no other before. A world in lockdown, struggling to comprehend a virus which has brought so many nations to a halt and left everyone feeling a little vulnerable.  Over the past few weeks we have seen many new ways of communicating and keeping in touch that we would never have used before.  Elderly members of our communities are now proficient in Facetime, Skype and Zoom calls and while the technology works well it doesn’t really tick the boxes for the emotional support we are all craving.

Maybe then this explains the unbelievable impact of one man, Andrea Bocelli, singing alone in an empty cathedral in Italy.  The Mayor of Milan, Giuseppe Sala wanted to provide some religious sustenance to his country, one of the hardest hit by this virus.  Little did he know that his boost for Italian morale would reach a much wider worldwide audience and break records with just under 3 million viewers live streaming the short concert.

Live streaming has been around a long time, since 1995 when ESPN SportZone broadcasted the first live baseball match on radio between the Seattle Mariners and the New York Yankees.  Since then it has evolved and has become part of our everyday life.  There is no end to the services now using live streaming as a means of communicating with their audiences with social media, professional sports and video games being the main contenders.   Many of the large tech companies now provide their own live streaming platforms such as Periscope on Twitter, Facebook Live, YouTube Live, Twitch and Mixer on Microsoft.  In any one day you can live stream promotions, celebrity events, online gaming competitions and other large sporting events.

“Live streaming has been around a long time, since 1995 when ESPN SportZone broadcasted the first live baseball match on radio between the Seattle Mariners and the New York Yankees.  Since then it has evolved and has become part of our everyday life. “

Perhaps the biggest plus for online content providers is the ability to interact with audiences in real time.  Users can submit messages, send emojis and send special requests for ‘shout outs’ to their idols.  On a more practical note, for businesses large and small, live stream facilities can be used to reach a wider audience, particularly those who may not be able to attend specific events.  Information can be shared through the live stream and also allow for Q&A sessions thereby allowing your audience to interact and get their queries answered directly.

So what information does our Italian live stream give us?  It shows that live streaming is here to stay, it shows that there is now a wider and more diverse audience willing to use it.  It no longer belongs to the tech savvy generations whose lives are shared and lived ‘online’.  The demographic for Andrea Bochelli could be seen as more mature and sophisticated, dedicated to live events.  But the numbers speak for themselves and we can safely say that of the 3million live viewers last Sunday evening a large number may never have watched YouTube before, and for some it may have been their first live stream experience.

Will live streaming replace traditional face to face interaction – probably not but in these changing times it allows us to embrace all of the new technology that is out there whilst ticking the box for live human interaction and conversation that informs, entertains and connects.